Philanthropy for an Interdependent World 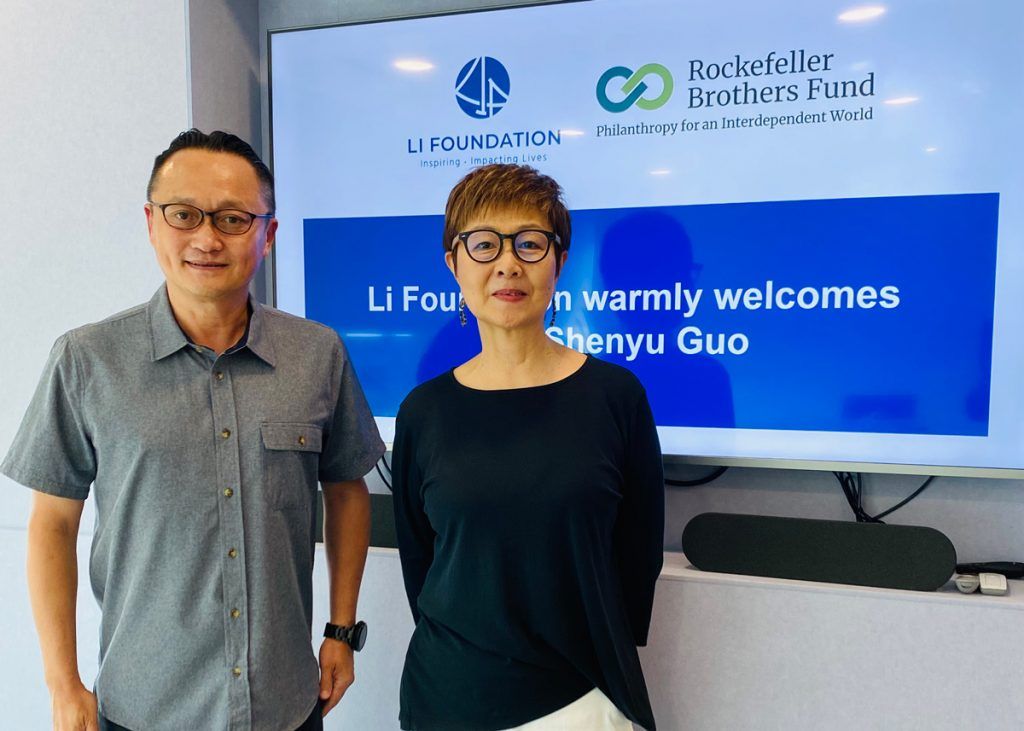 As a private family foundation rooted in the Rockefeller tradition of philanthropy,  the Rockefeller Brothers Fund (RBF) believes they should take the long view, experiment and take risks, share their learning, and leverage all their resources for the common good. Through grantmaking, convening, mission-aligned investing, and leadership, the RBF supports the people and organizations, building […] 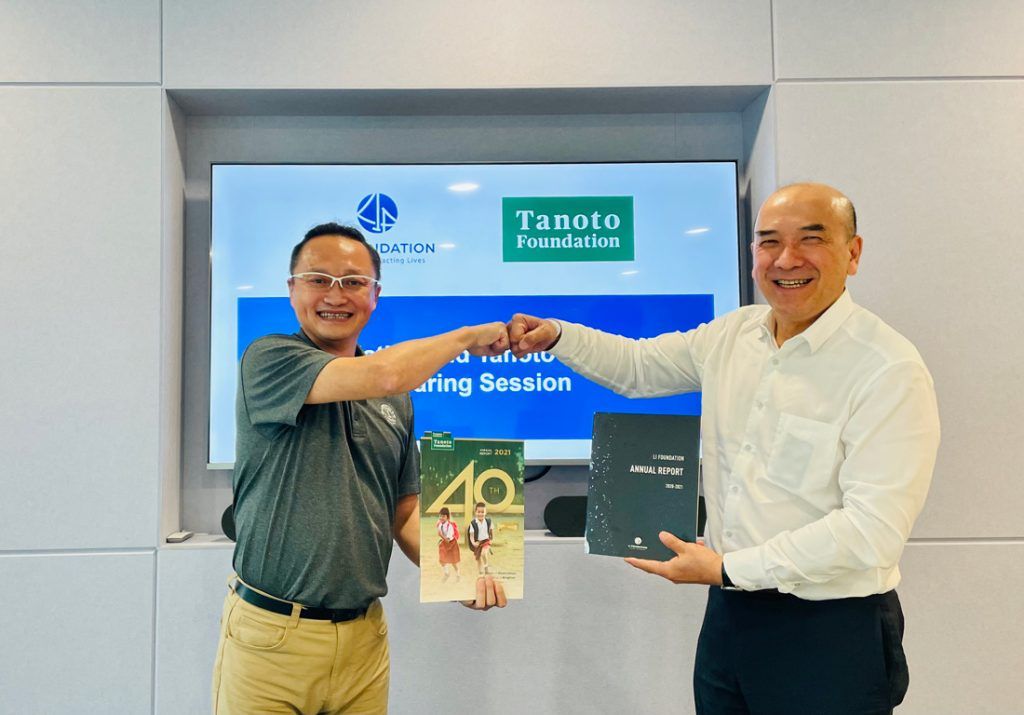 At Tanoto Foundation, they harness the transformative power of education to realize people’s full potential. They are a group of people who unites in their commitment to accelerate opportunity, create choice and improve lives through quality education. Founded by Sukanto and Tinah Bingei Tanoto, they started their philanthropic activities in 1981 when they established a […] 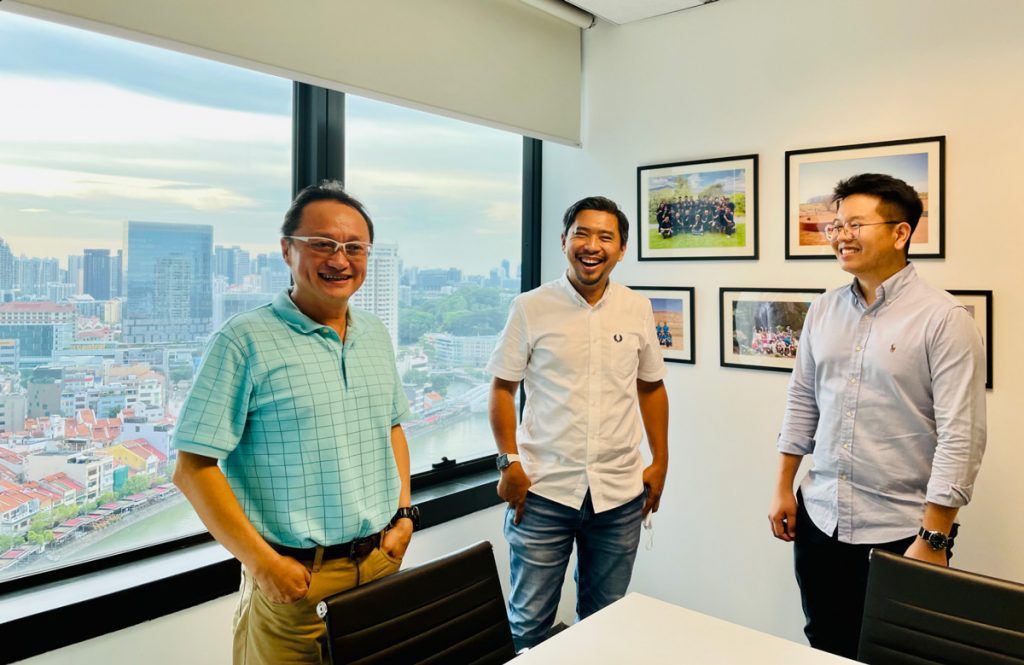 Regardless of status or stage in life, Everyone can thrive. The Majurity Trust The Majurity Trust (TMT) is a philanthropic organisation that seeks to work with donors and charities to build a thriving and sustainable community for all in Singapore. TMT model provides donors with giving opportunities guided by research and informed by their close […] 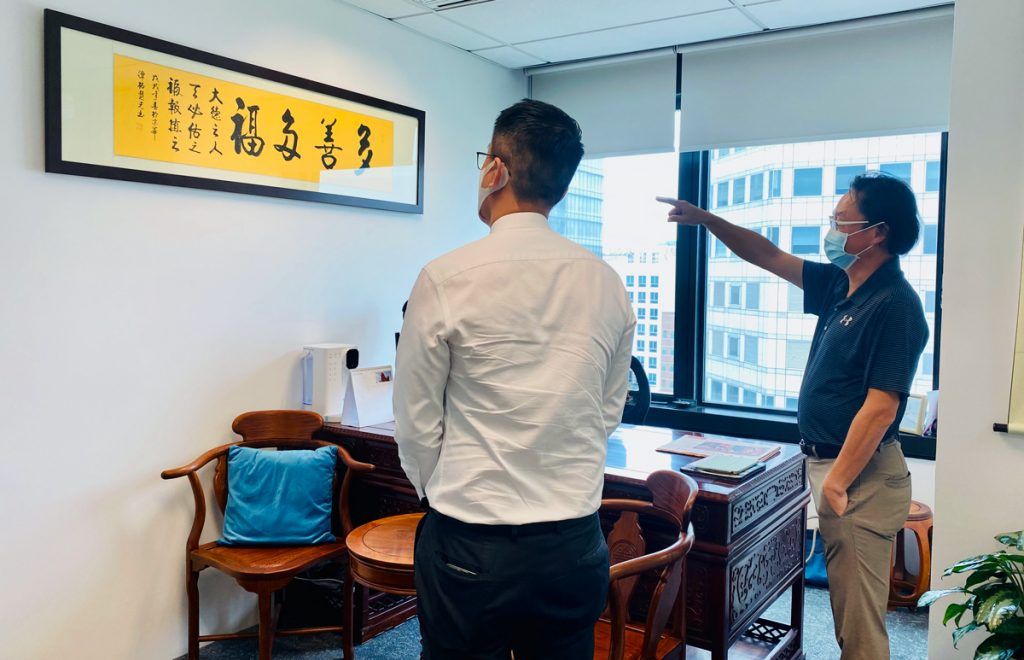 How does one embrace the thoughts of the afterlife? In the current world, it is often the younger generations who are not exposed to the thoughts of it. Since 2013, Ang Chin Moh Foundation (‘ACM’) has been delivering innovative solutions to end-of-life care as well as fundamentally reshaping existing attitudes and mindsets towards dying and […] 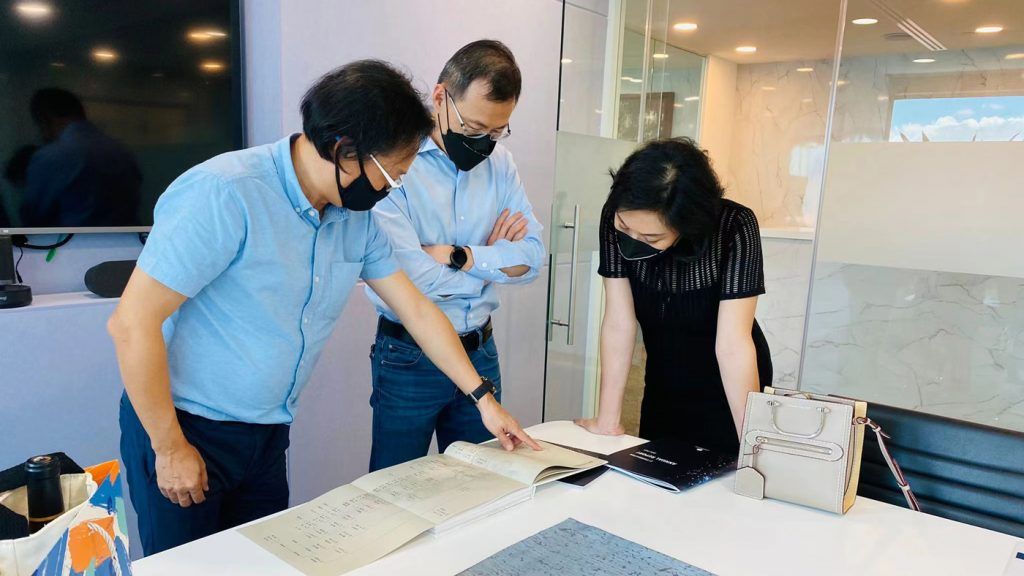 The Moh Foundation (“TMF”), is a family foundation started by Mr. Michael Moh and Mrs. Peggy Moh, son and daughter-in-law of the late furniture tycoon, Mr. Laurence Moh in continuing his philanthropic legacy. TMF prioritizes integrity, investment in people, entrepreneurship, and innovation with a belief in order to give effectively, one needs to be a […] 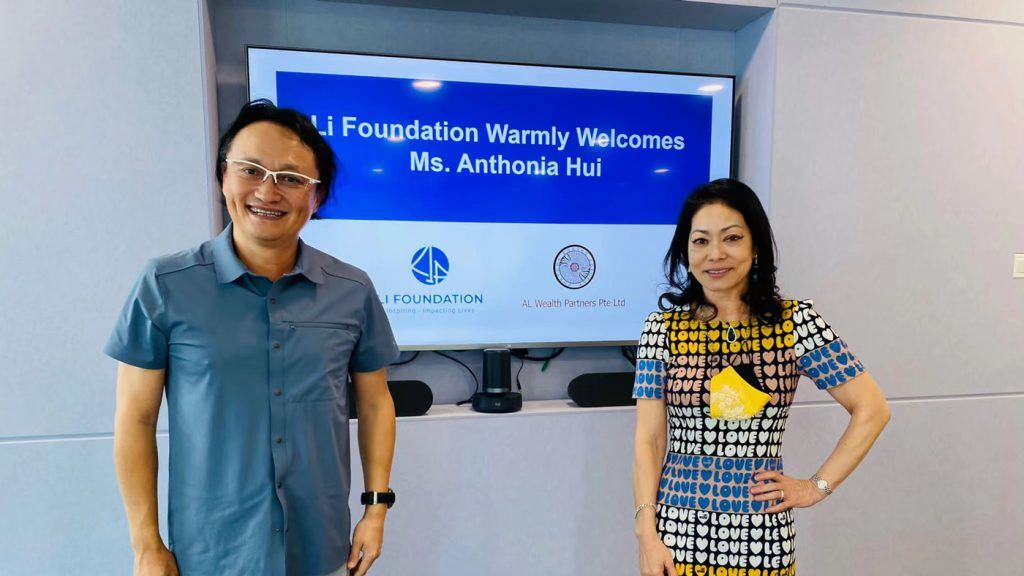 Ms. Anthonia Hui, a self-made entrepreneur, a committed philanthropist and the CEO and co-founder of AL Wealth Partners. She has supported the Singapore arts community for nearly two decades since she became a Wild Rice Angel in October 2002. In the last decade, she and her husband, Mr. Leonardo Drago have also supported causes for […]

Technology Makes a Better Society — Code For All and Engineering Good  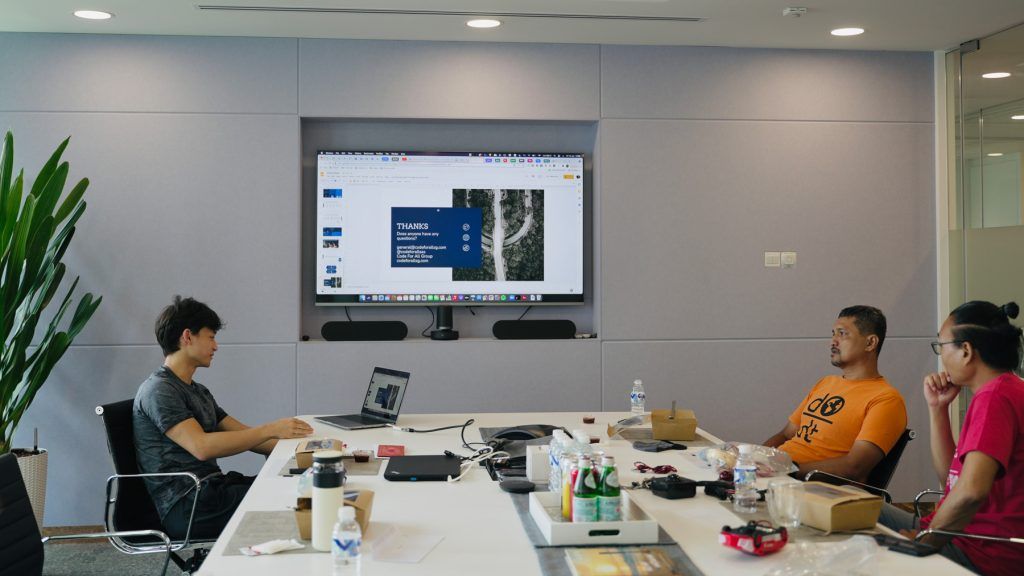 A group of outstanding teenagers who wants to encourage young children to dive into the world of coding and a group of engineers who wants to help vulnerable communities through technology solutions; What kind of inspiration will arise between them? As a strategic partner of Code For All, Li Foundation held an exchange meeting with […] 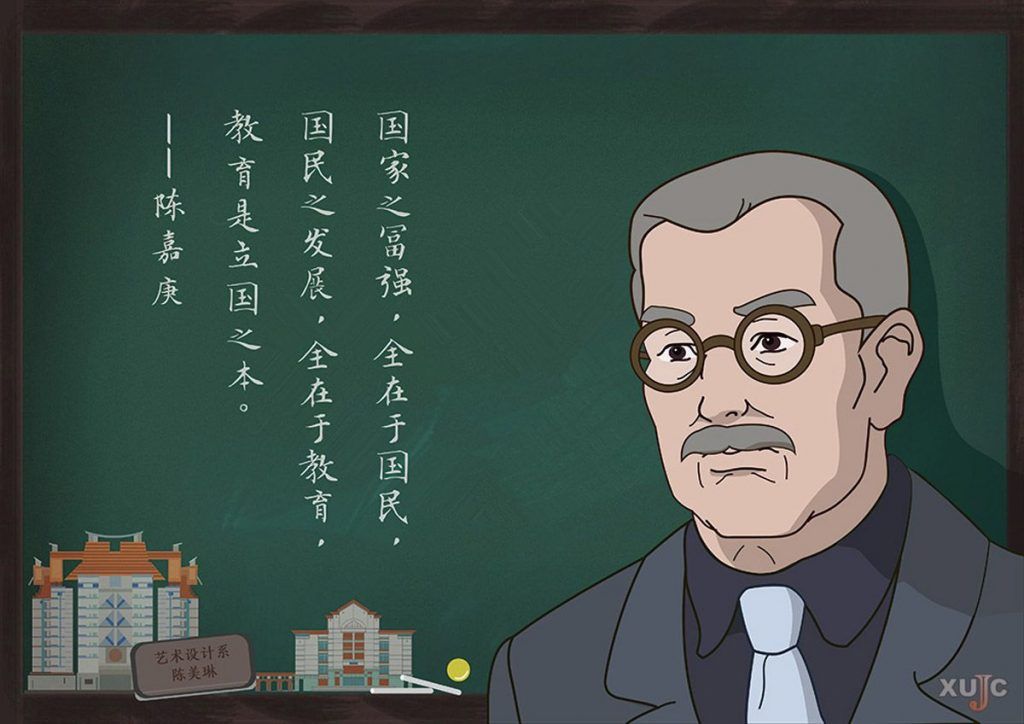 An overseas Chinese legend, Mr. Tan Kah Kee’s legacies have inspired many in Southeast Asia (SEA) and China. Mr. Tan was a Chinese-born Singaporean businessman, investor, and philanthropist. He was an active community leader, and a prominent figure in the overseas Chinese community in the 20th century. On 12th January, Mr. Oon Jin Teik, one […] 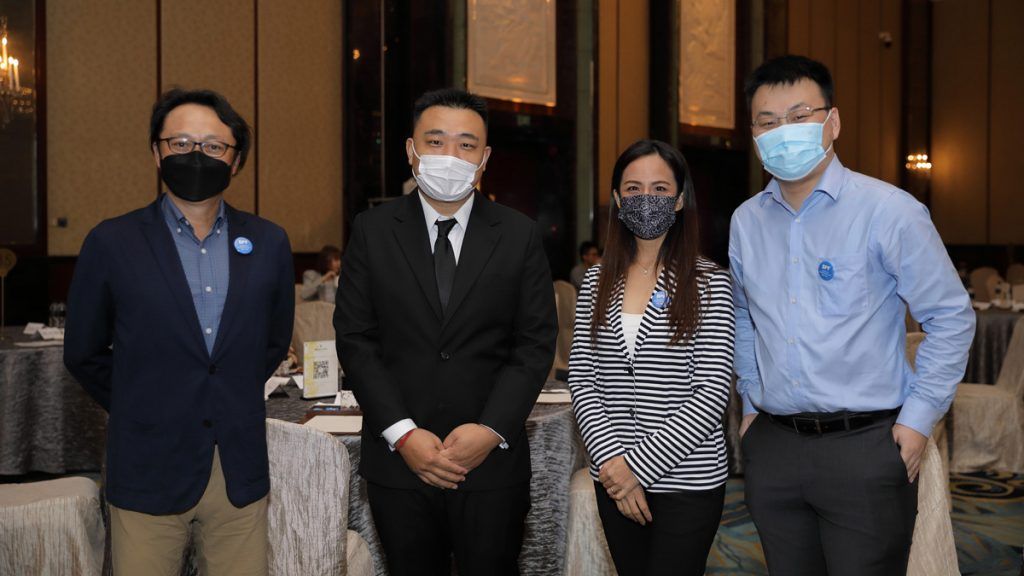 One in every 160 children worldwide is diagnosed with Autism Spectrum Disorder (ASD).  ASD patients often face discrimination and social stigma, including being unjustly denied access to healthcare and education, as well as opportunities to participate in community life. World of Art Brut Culture (WABC) is a non-profit organisation that advocates for persons with intellectual […]

Exchange session with the Rumah Foundation 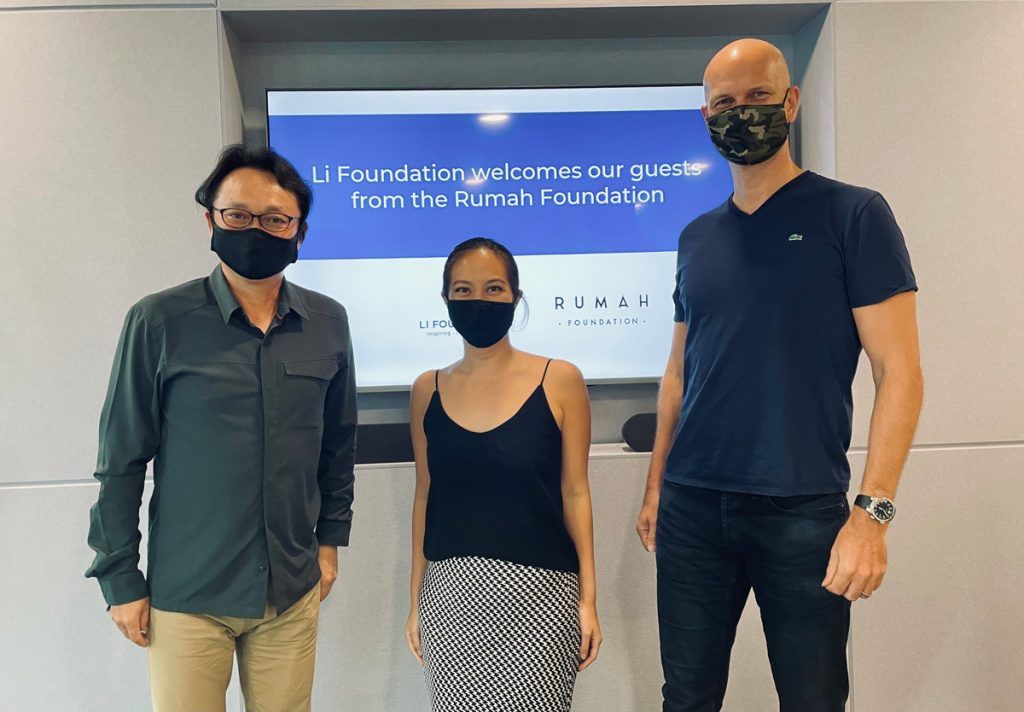 In the recent Asia Philanthropy Circle’s (“APC”) annual event, venn2021, Li Foundation Chairman, Lionel had the chance to meet up again with Kathlyn and Thomas, both Directors at The Rumah Foundation (“TRF”). A lasting impression was cast on Lionel and his two sons a few years ago when they first participated a documentary screening event […]

The book showcases how the participants challenged their limits and conquered the World Marathon Challenge and North Pole Marathon to inspire people to challenge their own limits and pursue their dreams boldly.

The book tells the stories behind the event which saw the largest number of people in history running  1045km round Taiwan in 19 days.